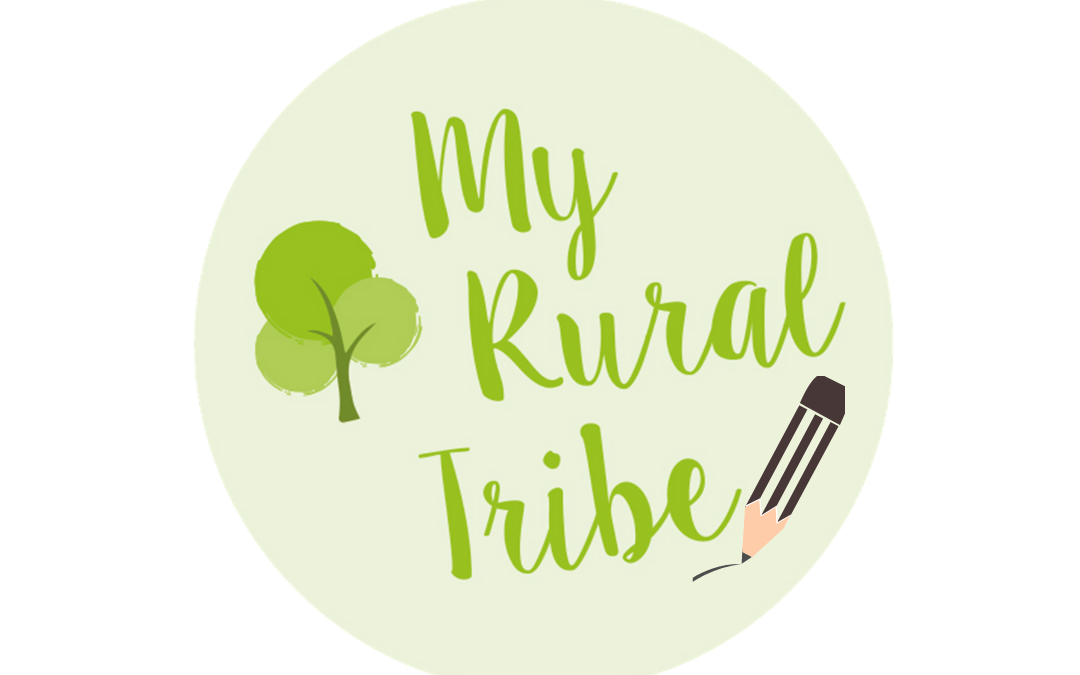 Farming… is one of those things…. You can’t explain it, it’s something you have always wanted to do and other jobs just never match up to it…. They’re good but they’re just not farming. My Rural Tribe met with Ben Jones, who’s whose dream of having his own farm has come true!

The farming ‘bug’ got Ben Jones as a small boy, when he would holiday with his grandparents, in North Wales on their small holding, chickens, pigs and sheep; the stuff of childhood dreams…?

Ben got on his farming path by being accepted for a place at Harper Adams, but lack farming experience led to a year’s work experience on a dairy farm in Cheshire, where he got paid, bought a car…. The lure of money overrode the desire for a degree and he went back to Cardiff.  Time in other jobs were well spent but not farming, a move to Somerset with the police force and renting a cottage with land started his own small holding, keeping chickens for eggs and lambs & pigs for met boxes.

Meeting up with his old school friend, Julia, led to romance and a move back to the Vale of Glamorgan! Both with a love of animals and the countryside saw them starting to rent some land and get their own sheep.  The rented land increased, but was all over the area, so a lot of driving to feed and check livestock who lambed outside. A desire to have cattle led to them buying a herd of 12 Dexters; not the first choice for everyone but this hardy small breed suited them perfectly, small, low soil impact, and most importantly they can be out-wintered as damage is minimal, plus in the 6 years they have only seen 1 calve.  The Dexters are only grass fed, with about 50 bales of silage over the winter.

Hillside Boxed beef came as a natural progression to the lamb boxes they were already doing, as 5 of the herd were cull cows, Ben took 3 to Raglan market, it was British Blue day… as you can imagine the Dexters were lost and the price received was very low.  Something else needed to happen for the remaining 2 cows, they realised they could make more through the meat boxes.  Ben found a small family owned abattoir and butchery in Gloucestershire, who were and still are excellent, a calm environment for the cows to go through, hung for 21 days, butchered to traditional and specialist cuts, packed and labelled, means that a viable supply chain has been sourced and supported.

The boxed beef has gone from strength to strength with a loyal following and a waiting list, 2 cattle go every month, and people can buy a specialist box with cuts of their choice, or have a Lucky Dip, which means all the meat gets used, and everyone is happy.

Spring 2019 saw the start of Ben and Julia’s dream of having their own farm, a National Trust tenancy had come up for 134 acres near Abergavenny, and they had won the tenancy.

The National Trust have a vision for their farms, to create havens for wildlife, increase species diversity and farm in a low input way which is in tune with the environment.  This suited Ben as he had been farming low-input and his livestock have been only been pasture fed.

The Trust have been very supportive to Ben, encouraging Performance Recording, investing in a new infrastructure and providing volunteers who have carried out wildlife and bird surveys on the farm.

The farm is 134 acres of permanent grazing, parkland, wetlands and arable rotations which will be fallow, rye grass, herbal ley and spring barley, the livestock grazing the rotation will improve the soil, reducing the need for chemical fertiliser and the Trust want to encourage arable weeds such as poppies back onto the farm, which will benefit insects and birds.

Farming… it just gets into you…  and becomes your life.

Please check out my Podcasts, asking the question ‘What makes a farmer’….