Do we really care about where our food comes from, how it was raised and produced? 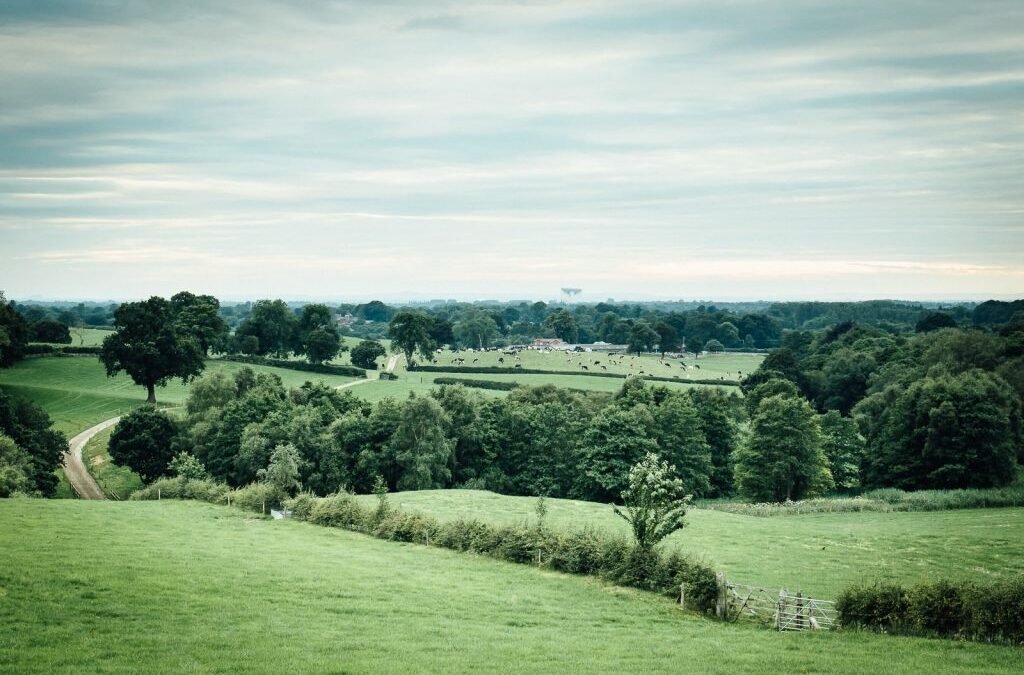 This week I was interviewed for a media scholarship with Jeremy Hayes BBC Editor… Wow WEE! My scenario was based on what Tim Leunig had said the week before – how the UK should import in all its food…. Say what?!

Of course, I went in with explaining that Singapore is an island city and only 559km sq in size, so a fraction of the UK… was Mr Leunig getting confused that there is no Britain outside of London?!

The UK agriculture and food industry only equates to 1% GDP, with 1.5% of the workforce looking after 69% of the land. 1.5% of the population looks after 69% of the land… so few are doing this… surely THIS is to be celebrated, that so few do much for the many of us… why are we not praising this, instead of trying to take away the foundations of this country?

The UK is agriculture, it is what our landscape has been created by, the fields, the hedges, the stone walls, the buildings, the livestock grazing, fields of crops. We love to drive through it… unless you a sulky teenager who quite frankly hates going anywhere with the family, and even less so if it involves the phrase ‘look at the view’, we love to holiday in it, walk in it, visit it, and some a lucky enough to work in it.

What would our beautiful country, and yes, it is beautiful, we have glorious seasons and there is nowhere better to be on a sunny day, be without farmers? Who would manage the land, who would grow our food?

The world is vulnerable… I think we can all feel it, climate change or something is happening, corona virus has many in fear and yet in the UK our self-sufficiency has dropped to 60% from a previous 80%… should we not be trying to reverse this, to be as self-sufficient as we can be? Import all our food he said… in a time when we should be reducing travel, reducing the transport of goods, in a bid to save our plant. Instead our farmers are under attack, do some people not realise that if the farmer is gone so is our food, without food we die. Our supermarkets hold 4 meals…. If U boats suddenly returned to our seas our bellies would soon be hungry.

Balance IS needed, the land needs protecting, but it also needs protecting from urbanisation, industry and developed… progress people! Progress! But is it? Where I live, 4000 houses are to be built, on land that grew crops, where a blue bell wood thrives and a barn owl makes her morning swoop across the fields…. To lose these is not progress in my eyes.

But do we REALLY care or can those will money only care when it comes it buying British food, because of the high welfare and produce standards, British grown produce is more expensive than the cheaper imports. Why are they cheaper? Higher stock numbers, lower welfare standards, greater use of chemicals and antibiotics, lower labour costs, less red tape? All these add up. But at the end of the day, do we really care or do we just want cheap food?

There is a real disconnect about food, it has become a throw away commodity, 3 for 2, ‘fast food’, ready meals, Best Before dates, Use By dates, gone are the days when most of our wages went on food, where nothing was wasted, the fridge was not stuffed, and we were not hungry or on a constant diet…

Respect is needed for the food we eat, this life force, food should not be a throw away commodity, it is sacred, it is to be respected, it is to be eaten and savoured.

But do we really care? I hope we do, because if we don’t we will be vulnerable and we will lose the few who do so much for us.